Today I watched PSA: Your Original Xbox may be ROTTING AWAY right now… which explained how to remove the PowerStor Aerogel cap from an OGXbox. These capacitors are known to leak and cause corrosion. Indeed when I popped the motherboard out of my console the PowerStor had pissed itself all over the board. So I desoldered it and took it out and cleaned up its mess with a liberal application of isopropyl. I was thinking I’d replace it with a new component but I found this which basically said it’s cheaper and more reliable to just leave it out. So up next is replacing the 3000uF 6.3V caps next to the CPU, I’ve ordered a bunch of these ones, which I hope will do the trick! 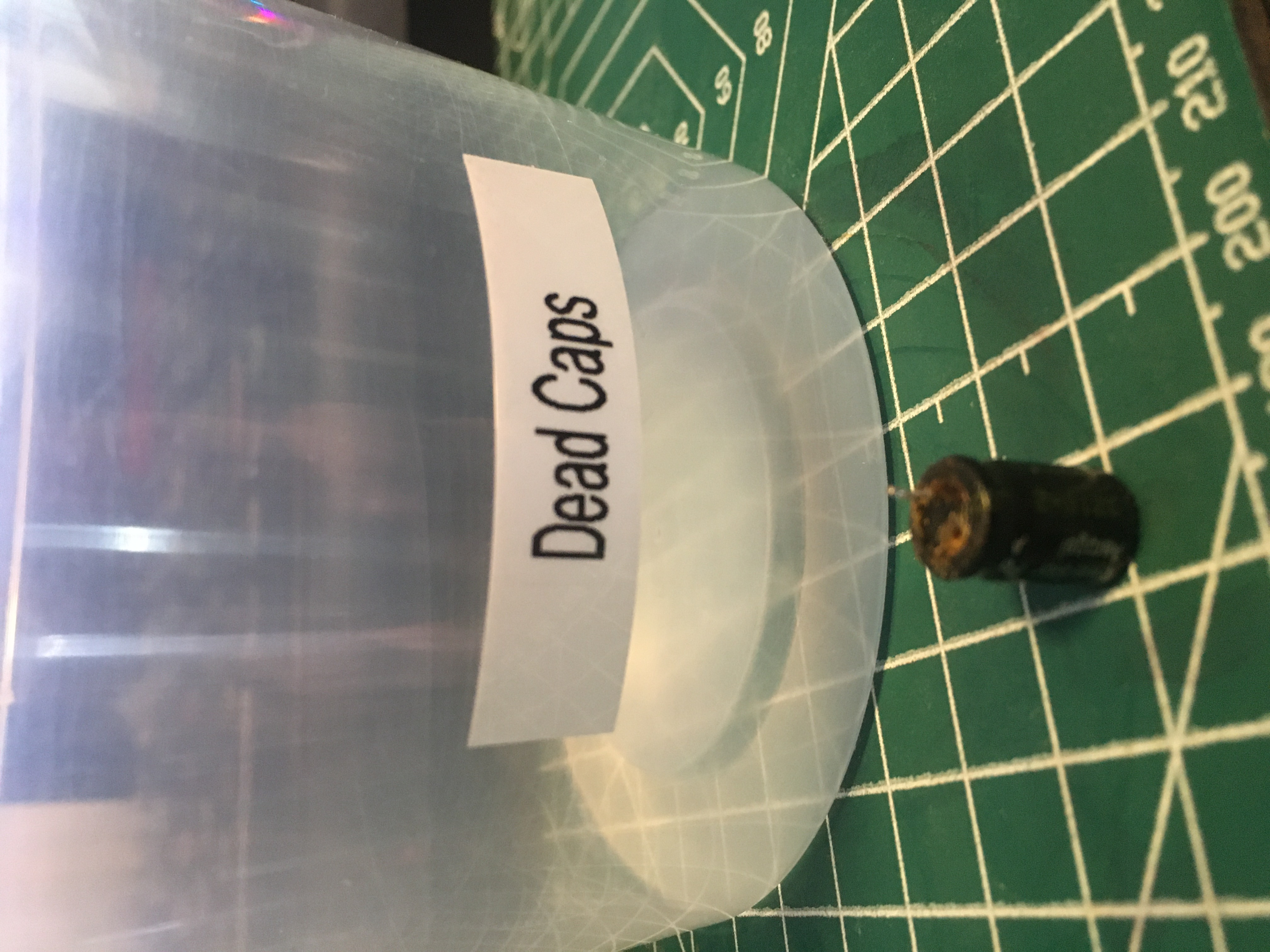