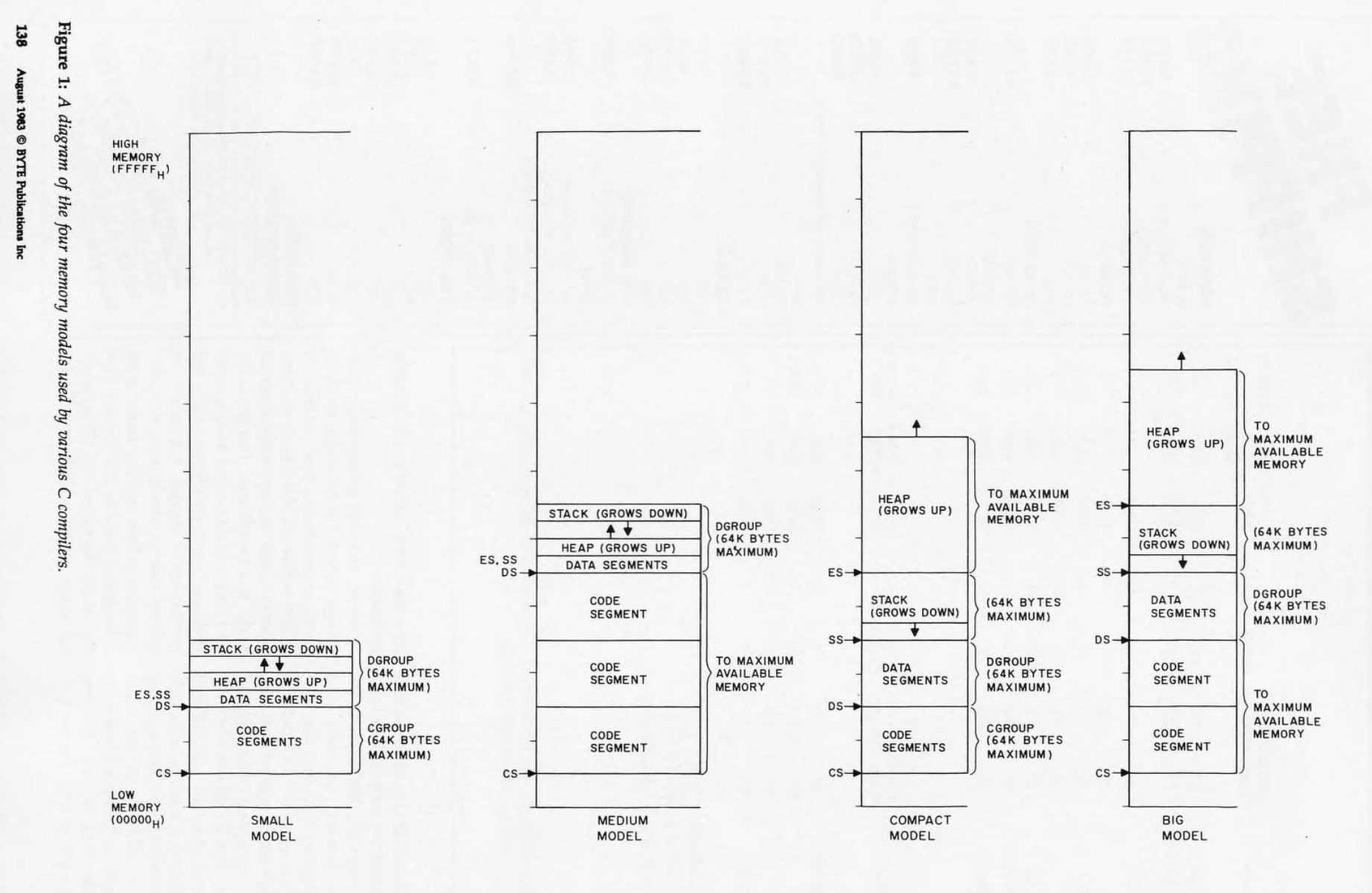 I found the names of the standard icons over here: Icon Naming Specification.

Found some good info concerning the ATtiny85. The ATtiny85 is an 8-bit RISC based microcontroller I’m interested in.

I’m in the middle of reading Programming as Theory Building (which was referenced from here) but I’m weary so off to bed. Will finish reading tomorrow. Hopefully.

I like the look of the elixir documentation. I think having the full table of contents on the right hand side is a nice touch. You don’t often see that…

This article makes a compelling case for Rust: Why the developers who use Rust love it so much.

Also there’s a good write up about Rust features over here: Understanding Rust futures by going way too deep .

I have just discovered TIS-100. So much fun! It came with my Level Up and Learn: Programming Games Humble Bundle. From Wikipedia:

TIS-100 is a programming/puzzle video game developed by Zachtronics Industries. The game has the player develop mock assembly language code to perform certain tasks on a fictional, virtualized 1970s computer that has been corrupted. The game was released for Microsoft Windows, OS X, and Linux personal computers in July 2015.

I stumbled upon phpSysInfo, a PHP library for system information. Haven’t actually used it, yet.

My favourite software development anecdote of all time: Brian Valentine, senior vice president of the Windows Division, during the development of Windows 2000 by a 4,200 strong team of developers: “Decisions in 10 minutes or less, or the next one is free.” — The Motivator Behind the Windows 2000 Development Team, February 16, 2000

I discovered the MagPi magazine. A Raspberry Pi magazine free in PDF format.