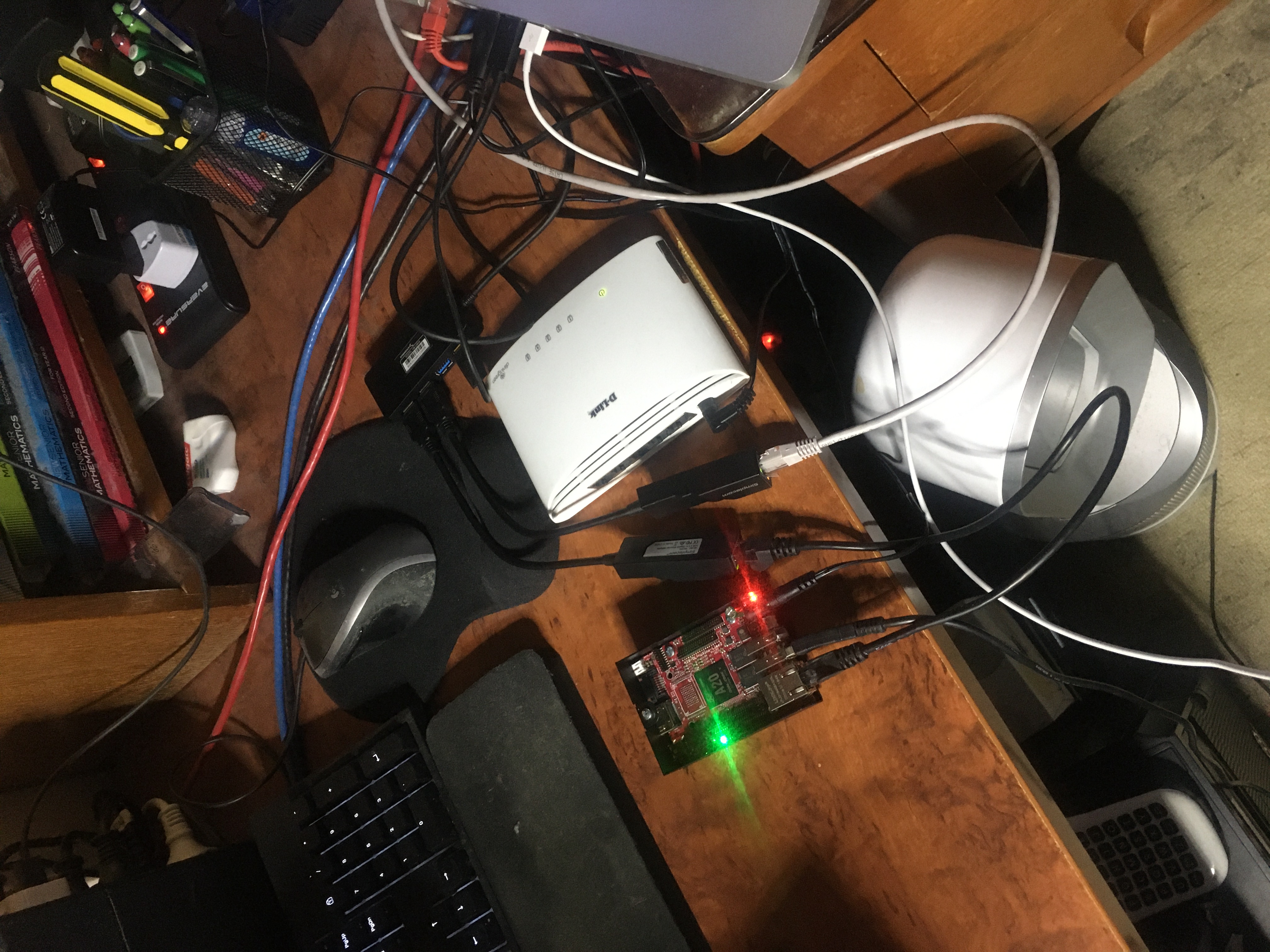 So this happened. I’m still in the process of getting my Pioneer FreedomBox to actually run but I expect I will get there in the end.